Donald (Don) W. Payne has lived an active life with little idle time. In the early part of his high school senior year, Don joined the Navy and attended Naval Reserve meetings. He left for active duty after his graduation in 1966. Having been raised a rural farm boy, he had never seen the ocean until he reported for duty. His previously sheltered life, however, was soon to change drastically. Two years of active service took Don to ports in France, Italy, Crete, Sicily, Spain, Malta, England, Scotland and Nassau.

After being honorably discharged from the Navy, he gave serious thought to becoming a merchant seaman, but opted for college instead. Don attended college from 1971 to 1974, then returned home to Fluvanna County with his new bride Shirley.

Even though his professional career keeps him quite busy, he has numerous hobbies including raising Black Angus cattle. In the early 1980s he and his wife purchased a historic 1891 farm on the Rivanna River in Albemarle County, Virginia. The peaceful solitude of country life continues to be a passion for them both.

Don always had an intrigue and respect for the past, especially in relation to rural living and his family. Beginning in 1989, he encouraged his father to tell stories about the old times while Don quietly jotted down notes. Those interviews evolved into similar note-taking visits with his Uncle Willie and Aunt Dot Payne and numerous other senior citizens in the community. He soon had gathered hundreds of pages of text, collected dozens of old pictures and recorded many, many hours of audio tape.

The value of this information being so evident to him, Don initially decided to write a book for his family. Later it became clear that others, no matter their own heritage, would enjoy the stories as well. His first book was published in 2008.

Having developed a true passion for writing, others have now followed.

Enjoy this sample interview with the author: 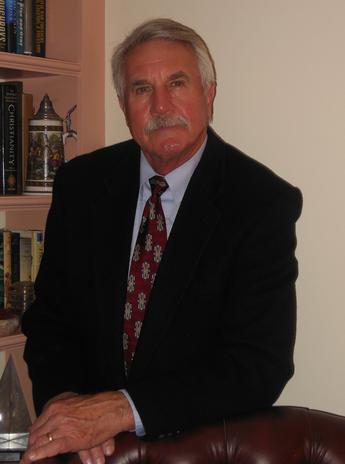